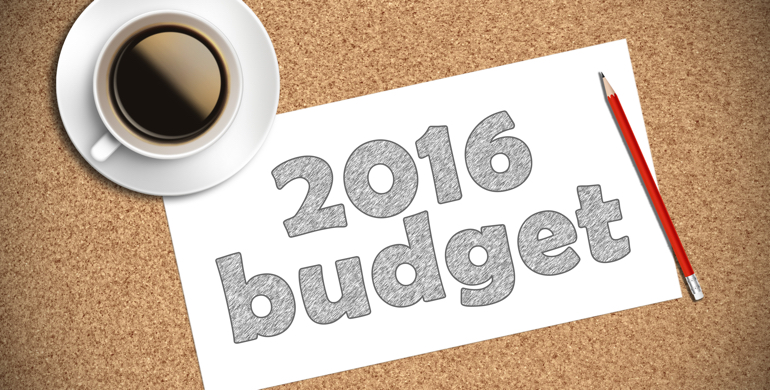 The dust has finally settled after the Federal Government handed down the budget a few weeks ago. The following items are the key points for small business owners:

Small businesses with aggregate annual turnover of less than $2 million may  immediately deduct assets they start to use or install ready for use, provided the asset costs less than $20,000 (currently, an immediate write-off is generally available for assets costing less than $1,000). This will apply for assets acquired and installed ready for use between 7.30pm (AEST) 12 May 2015 and 30 June 2017. Assets valued at $20,000 or more (which cannot be immediately deducted) can continue to be depreciated.

From the 2015/16 income year, the government will deliver a tax cut to all small businesses. The company tax rate will be reduced to 28.5% (i.e., a reduction of 1.5%) for companies with aggregated annual turnover of less than $2 million. Companies with an aggregated annual turnover of $2 million or above will continue to be subject to the current 30% rate on all their taxable income. Note that, the current maximum franking credit rate for a distribution will remain at 30% for all companies, maintaining the existing arrangements for investors, such as self-funded retirees.

Individual taxpayers with business income from an unincorporated business that has an aggregated annual turnover of less than $2 million will be eligible for a small business tax discount. The discount will be 5% of the income tax payable on the business income received by an unincorporated small business entity. The discount will be capped at $1,000 per individual for each income year, and will be delivered as a tax offset.

Currently, an individual (or a partnership which includes at least one individual partner) can claim car expense deductions in respect of a car owned or leased (e.g., by the individual) using one of the four methods  (i.e., the ‘cents per km method’, the ‘12% of original value method’, the ‘one-third of actual expenses method’ or the ‘log book method’). However from the 2015/16 income year, the government will remove the ‘12 per cent of original value method’ and the ‘one-third of actual expenses method’.  The ‘cents per kilometre method’ will be based upon the rate set at 66 cents per kilometre (in respect of all cars). The Commissioner will be responsible for updating the rate in following years. The ‘log book method’ remains unchanged. Accordingly many small businesses owners will be encouraged to maintain new logbooks from 1/7/15 in order to maximise their potential deduction.

From 1 July 2015, the government will allow businesses to claim an immediate write-off for a range of professional expenses associated with starting a new business, such as professional, legal and accounting advice.

CGT roll-over relief for changes to entity structure CGT roll-over relief is currently available for individuals who incorporate, but other entity type changes have the potential to trigger a CGT liability. From 1 July 2016, the government will allow small businesses with an aggregated annual turnover of less than $2 million to change legal structure without attracting a CGT liability at that point. This measure recognises that new small businesses might choose an initial legal structure that they later find does not suit them when the business is more established.

From 1 April 2016, the government will allow an FBT exemption for small businesses (with an aggregated annual turnover of less than $2 million) that provide employees with more than one qualifying work-related portable electronic device, even where the items have substantially similar functions. It appears that, consistent with the current rules, the FBT exemption will only apply if the relevant item is primarily for use in the employee’s employment. Removing the restriction that a tax exemption is only provided for one work-related portable electronic device of each type will remove confusion where there is a function overlap between different products (such as between a tablet and a laptop).

The government also advised it will provide $265.5 million to the Australian Taxation Office over three years from 2016/17 to continue a range of activities to promote GST compliance. So expect the probability of receiving a routine audit to increase!